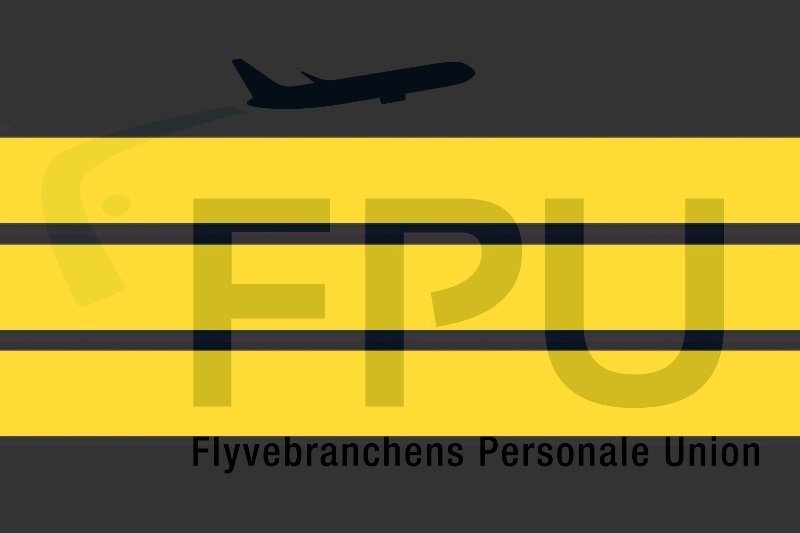 In recent weeks, we have witnessed a dramatic development in the Irish airline company Ryanair. The development has made the employees stand together across the EU. The employees want local working conditions, direct employment and not least trade union representation. The FPU supports all pilots and cabin crew in Ryanair in their legitimate demands.

Pilots from 55 Ryanair bases presently demands that Ryanair accepts permanent contracts that match local conditions and wages with competing companies. As many Ryanair pilots do not have fixed permanent contracts. Instead, they are dealing with uncertain, atypical employment conditions. The constellation sets a solid arm length between Ryanair and the pilot, which means, among other things, that the pilot is neither guaranteed a permanent salary, pay during sickness, vacation nor pension.

However, on September 14 this year, the EU court ruled that Ryanair must comply with local laws and regulations for their employees. This ruling has helped ignite the uproar and the demands now made to the Irish company. It is absolutely vital that the national unions support the Ryanair employees in these demands.

The FPU provided support to Ryanair employees in connection with the so-called Ryanair case in Denmark in 2015. And of course, this we still do in 2017:

Furthermore; We encourage employees at Ryanair to seek help at their local union, and if you are Danish you are always welcome to contact us at fpu@flyvebranchen.dk

It has long been known that Ryanair use an utterly creative recruitment structures and that they do not recognize (and often directly oppose) trade unions. In Denmark, we saw it in 2015, where Ryanair refused their employees a collective agreement. Although the media could report on working conditions that were far from being in line with the remaining Danish labour market, Ryanair’s management refused categorically to enter into negotiations. In France, Ryanair has been sentenced more than once for breaching labour laws, and in 2016 the German tax authorities investigated the construction by which Ryanair hires, which has resulted in Ryanair and pilots being scrutinized for lack of tax payments and social security contributions. The same thing is happening right now in the UK

The background for the recent uprising among employees began September 14, 2017, when the European Court of Justice made it clear that Ryanair must comply with local laws and regulations for the employees (link). About a week later, Ryanair’s management announced mass cancellation. The reason was, according to the management of the company, that they extraordinarily had to give their employees vacation. However, this was due to an error from the side of Ryanair’s management. In fact, the management had long known that they could no longer bypass the EU Flight Time Limitations. Instead of coping with this, the management began to blame their employees. However, this was the last straw.

At the time of writing, employees spread over 55 bases now object to Ryanair’s way of handling negotiations and working conditions.

Become a member of FPU