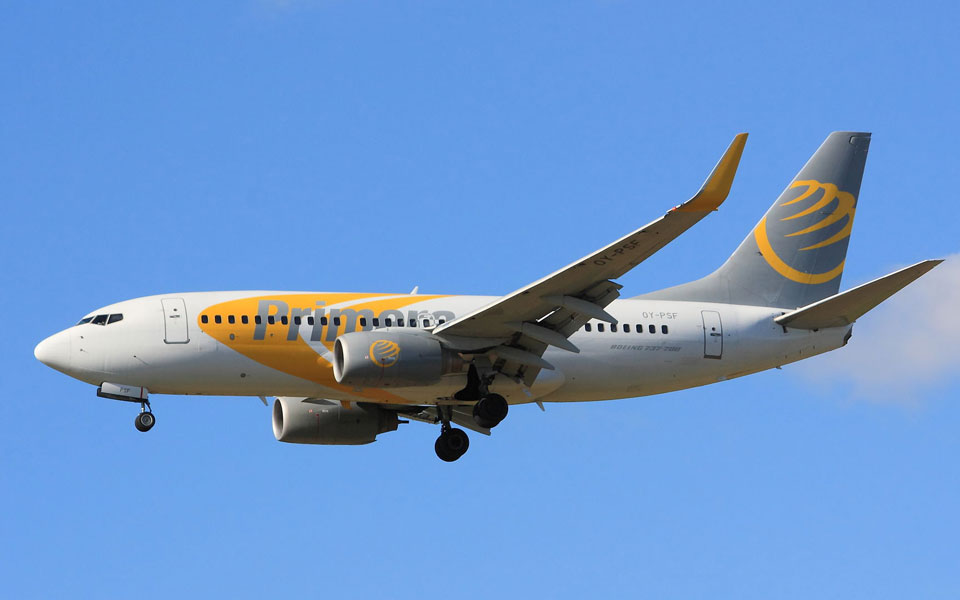 The FPU has sent a notice of dispute to Primera Air Nordic. The company flies out of Copenhagen Airport without a general agreement, with cabin crew employed under precarious terms of employment.

The work is done on what is best described as precarious working conditions: Employees do not receive money for their pensions, they have a limited access to pay during illness, they do not have paid vacation and they receive monthly wages, equal to less than half of the starting wage for a Danish cabin crew on the general agreement.

»It’s some of the worst we have seen. Both regarding the terms, but also the creativity itself in the construction. What Primera Air Nordic does affects both the young Romanians, as well as the Danish-based employees who fear to be replaced by cheap labour,« says Anders Mark Jensen, Vice President at the Flight Personnel Union.

»As always, we just want to negotiate. We hope that Primera Air Nordic will realize that unfair competition and social dumping are not the way forward,« says Anders Mark Jensen.

A notice of dispute has been sent to Primera Air Nordic. In the same breath, the FPU submitted the case to the Danish Labour Court. Thus, the Labour Court (as in the Ryanair case of 2015) must assess the legality of a potential dispute.

»We are dealing with a totally creative set-up. But, in our conviction, we are clearly talking about work done from a Danish base which should be governed by a Danish collective agreement. However, as in the Ryanair case, we have chosen to ask the Danish Labour Court for permission before we begin a dispute,« says Jan Gloggengieser Gam, lawyer for the FPU.

So fare, there has not been set a date for the first and preliminary hearing.

Norwegian in Denmark and Sweden have filed for bankruptcy

Decent working conditions in Ryanair has become an international demand