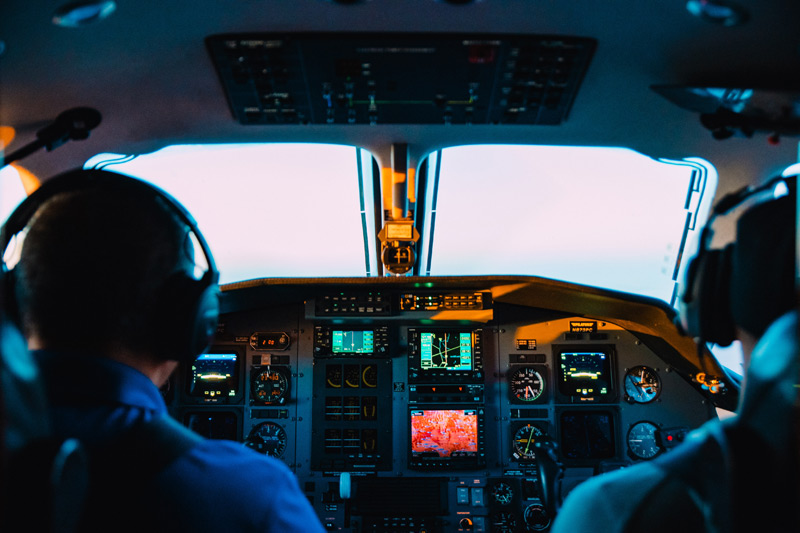 It is now almost three months ago that the containment measures against COVID-19 seriously affected aviation.

We now see indications of border openings and less restrictive travel guides, and thus more aircraft are starting to arrive on the wings. But it is also clear that our industry is still severely affected.

We have made agreements (via the Danish tripartite agreement) with almost all of our partners, and thus for the majority of our members. We work to inform you and your colleagues (in Danish and in English), thus enabling you to handle the situation in the best possible way. In addition, the FPU continues to work politically to find solutions for the industry itself.

FPU’s office in Valby has opened but with restrictions; so members have to have an official meeting in order to be at premises. From Friday the 29th we change our opening hours (telephone) to 9-15 during weekdays.

We also have a updated FAQ that can answer some of your most urgent questions. We will update it continuously.

Working to save jobs (on a political level)

Since the beginning of March, we have been working to bring political solutions to the table. We began rapidly on March 13 with a letter to the Government and a media-strategy to get. We met the government with two demands: 1: Salary compensation and 2: Securing liquidity for the industry. The 15th of March the government and the social partners (a tripartite agreement) presented a salary compensation model that FPU has managed to fit into aviation, and thus we have made agreements for the majority of the FPU members via the tripartite agreement.

In addition, we have worked with the employers to bring liquidity to the industry. The government presented a help-package a few weeks ago for those companies that lose massive revenue during the shutdown period. This package can be used by many carriers to cover up to 80 per cent of their expenses during the period.

At the end of April, we approached the Government agian with six demands, mainly relating to the extension of the various aid packages and suggestions for adjustments. Subsequently, we have been in dialogue with the Minister of Employment and the Minister of Transport. We expect a further extension of the aid packages.. In addition, we work with employers to ensure a plan for reopening Danish aviation, so that we ensure a safe and good reopening for the benefit of employees and passengers.

Info for members at Norwegian (bankruptcy)